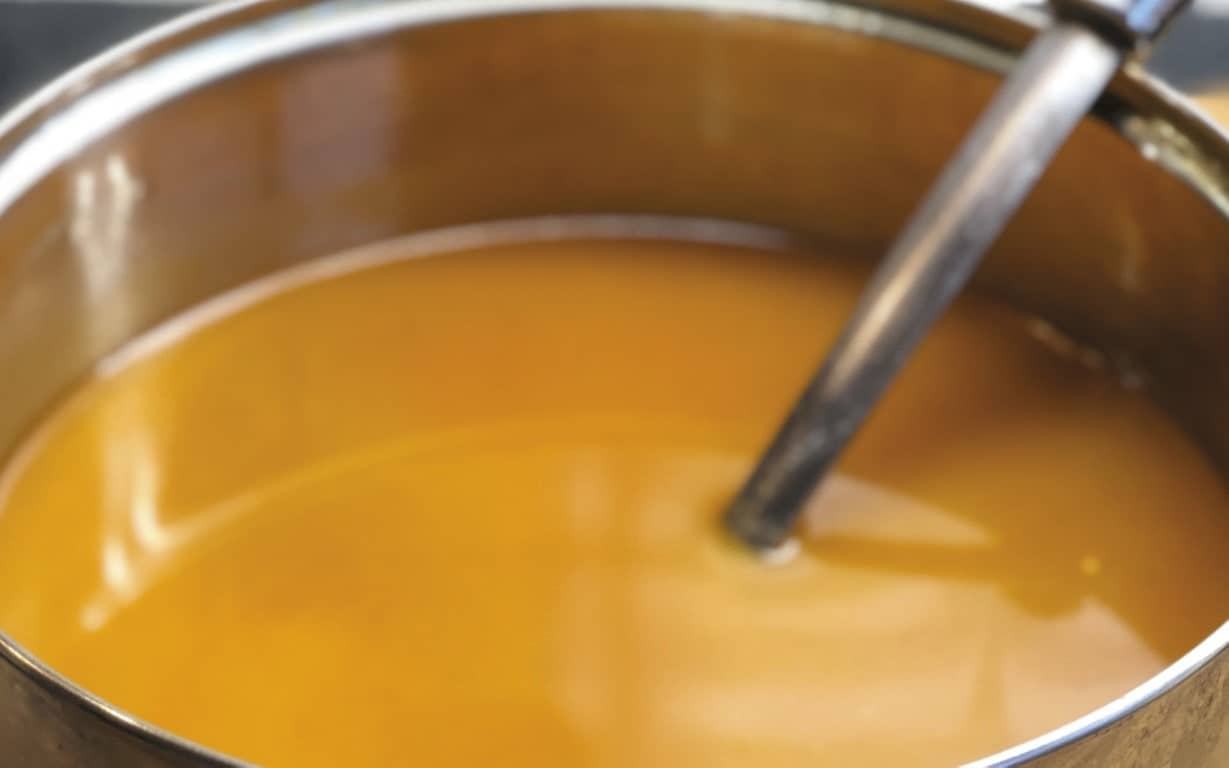 Here we have an alternative to the Misty Ricardo (mark I) base gravy. This one has a savoury feel to it, as it’s more refined and has a touch more of a ‘grown up’ flavour. It has a little less sweetness due to the omission of carrot and coconut, but adds two new vegetables to the pot: celery and white cabbage. Both of these add a pleasant piquancy and provide a nice contrast to the sweetness of onions.

Cassia bark (or cinnamon powder) is given the chance to play a minor supporting role – an extra that’s not especially noticeable except by its absence. NOTE: Don’t forget to remove the cassia bark before blending the base.

Key to this base is the use of my new bassar mix powder. One of the components of this new mix is bassar curry powder, a commercially available Pakistani spice blend which has a heavier proportion of pungent spices than mild madras curry powder, not least amongst which is chilli powder.

This recipe will make enough base gravy for up to 16 single recipe portion curries.

NOTE: Before using the base gravy to make a curry, it should be thinned down with
water to the approximate consistency of semi-skimmed milk. The amount stated in the recipes is for the diluted version. Heat the base gravy up before making a curry with it to avoid impairing the cooking process.

This recipe is from my cookbook CURRY COMPENDIUM, and in my second one, INDIAN RESTAURANT CURRY AT HOME VOLUME 2. All my books are available in both physical and kindle formats. 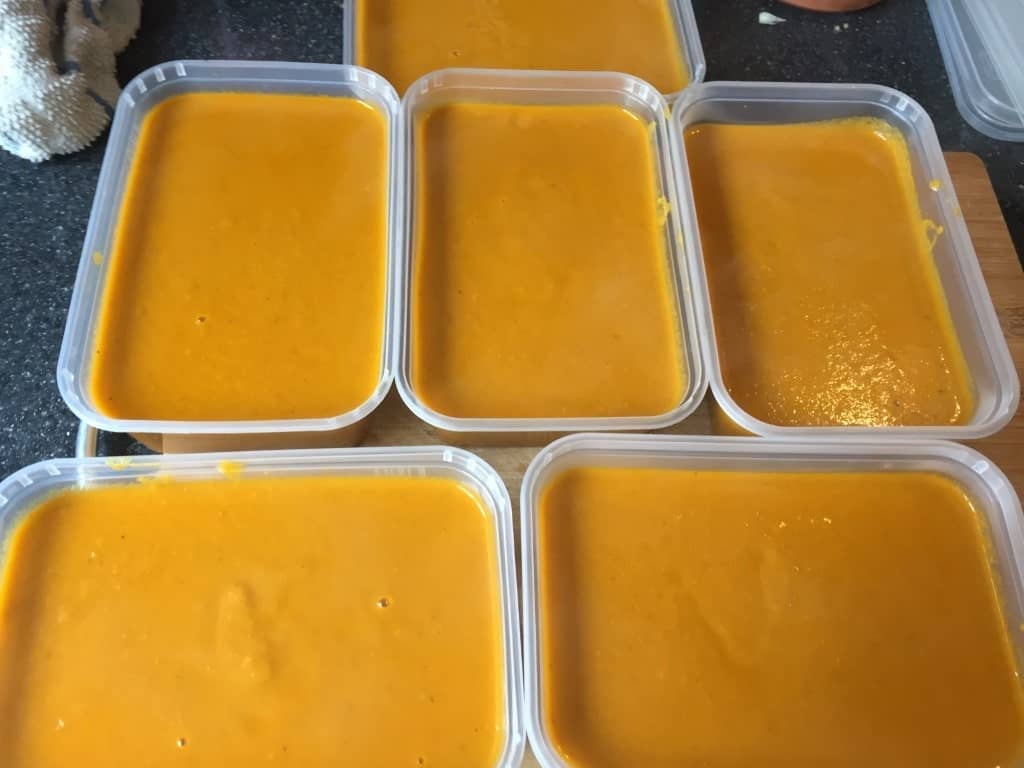